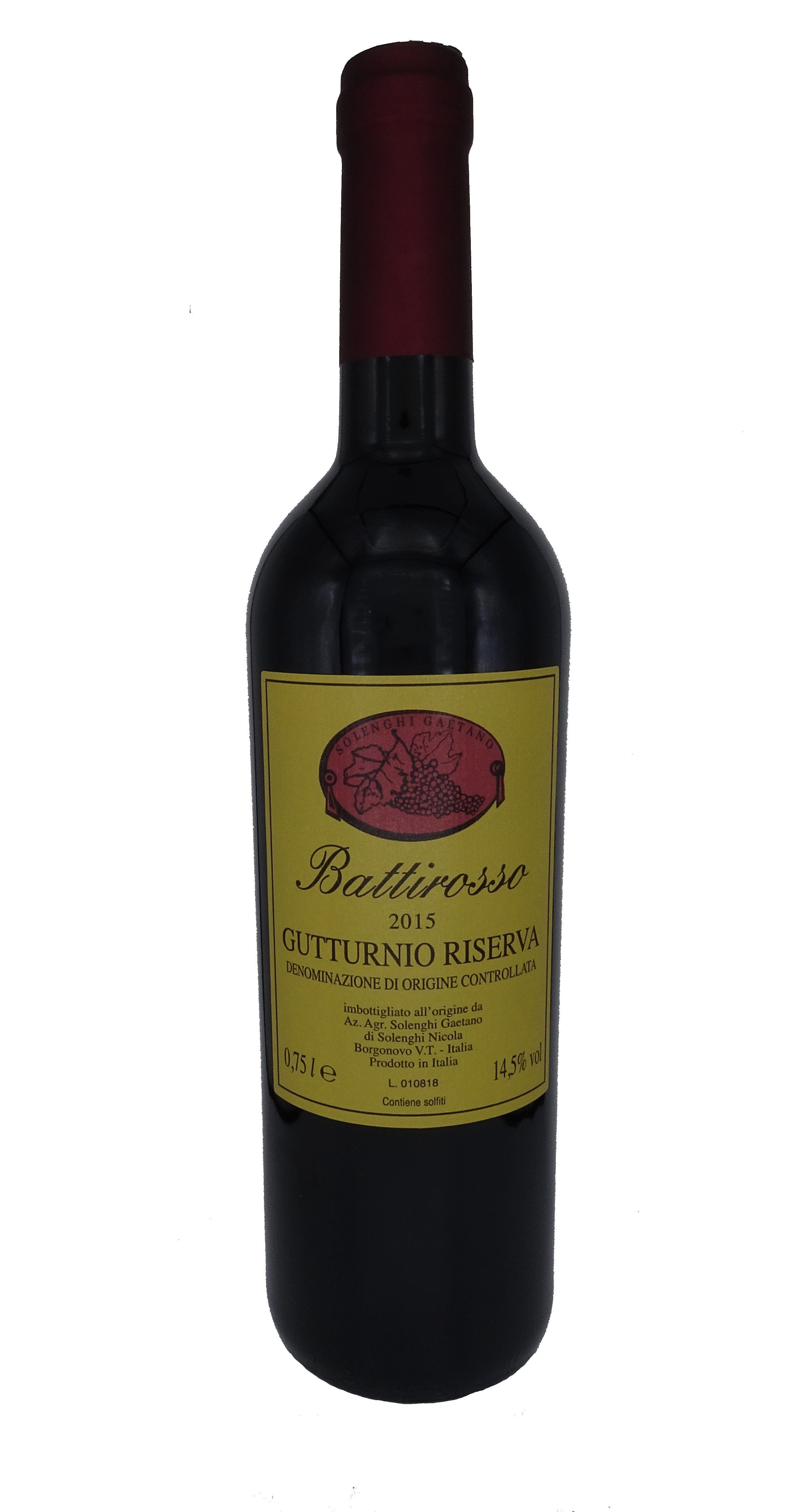 In 1998, after the satisfactions given by Barbera, Gaetano decided to refine in wood also the Gutturnio. He only used large 7-hectolitre containers. Separate vinification for Barbera (the same as "L’Attesa") and Croatina and assembly after racking. Croatina is the antithesis of Barbera, a vine with low acidity but very rich in color and tannins. This important presence of tannins was decisive for the choice of large barrels. If Barbera needs to refine for a long time to express itself at its best, Gutturnio even more. Experience shows us that years of aging make Croatina's tannins sweet and elegant, giving the wine an incredible ease of drinking. We like to consider the two reserves as brother and sister. Barbera is definitely the female soul: elegant, refined, very direct, with a vitality that it maintains even after years of aging. Gutturnio is the male brother: muscular, powerful and structured. Both interpretations are linked by a common thread, the terroir, that set of climatic, biological and human conditions that allow us to identify a wine with its own territory.

Discover all our wines 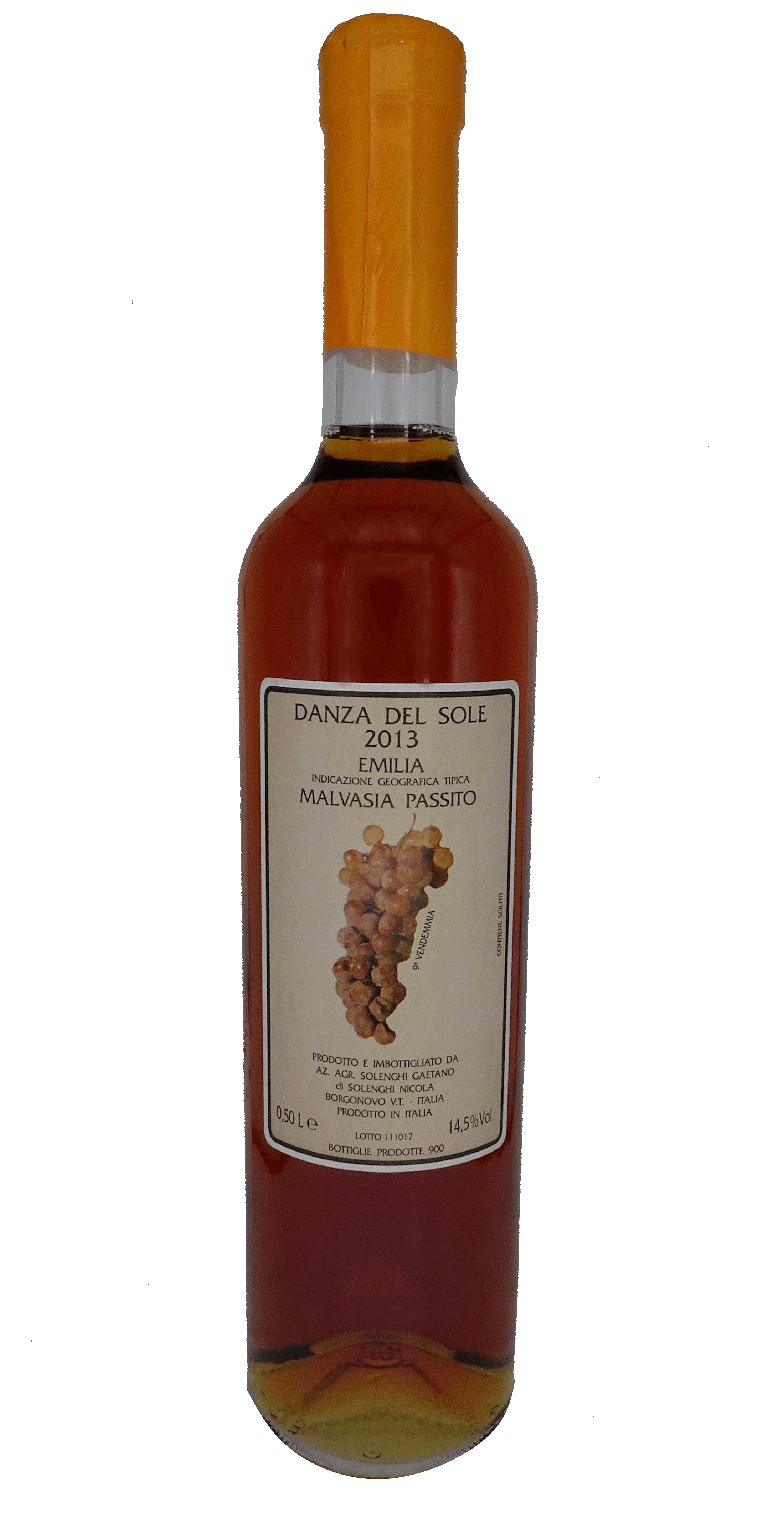